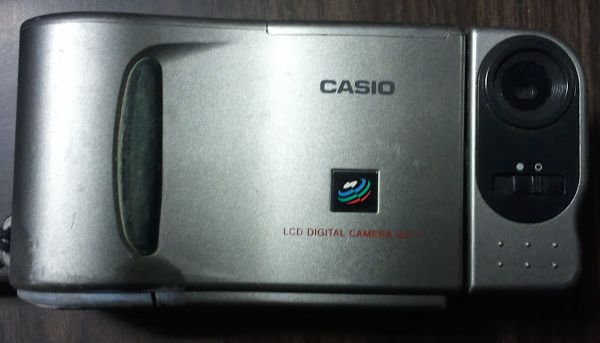 Typhoon Bolaven swept by Korea today (Aug. 28). Busan was only touched by its outer edge, but the stormy seas made a good photo opportunity during a morning stroll around our neighborhood.

It's been a long time since I've fallen in love with a camera.  First there was the camera that changed by life, then the SuperCamera Era.  Since that fateful piece of birthday cake, there have been a series of mediocre camcorders, none of which took crisp photos or particularly great quality video.  As the time to get another video camera was drawing near last fall, Nicki showed me her Canon at one of those awesome Busan Veggie group potlucks. A few months later, I had purchased a  Canon Rebel T3i DSLR online and picked it up during my trip to the States in February.  I chose the camera for its video abilities, but along the way, I have rediscovered the joy of trying to capture a moment with a photograph.  I'm never going to be a guy who can talk about the finer points of aperture and iso or who spends more on a lens than would on a new suit, but this camera can take some fine photos on Auto and provides me with as many options to fiddle with settings as I'd ever want.  The swivel viewscreen allows for some stealthiness which definitely helps in trying not to spoil the moment.  The photos are sharp enough and hi-res enough, so that I can do some serious cropping and still have a decent image.  It even worked pretty well as a makeshift slide scanner.

As I was in the past,  I'm still drawn toward faces, but enjoying 'outdoor activity' this session with our trainees has provided plenty of other scenes and dishes to shoot as well. Below are some of my favorite pix, a couple of galleries and a 'beautiful day' slideshow.  More to come... 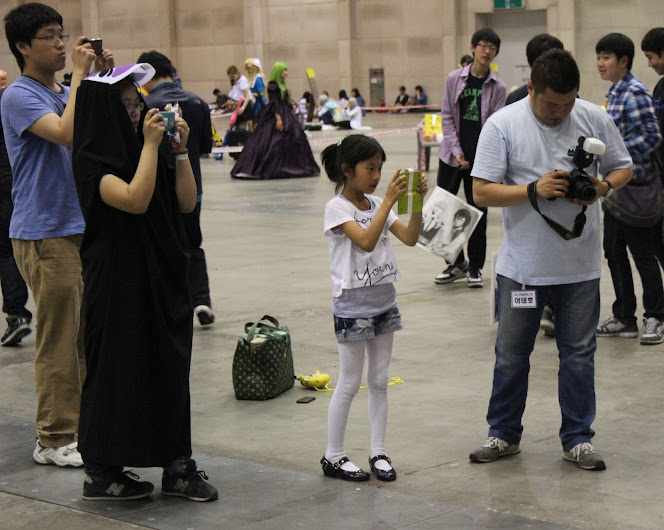 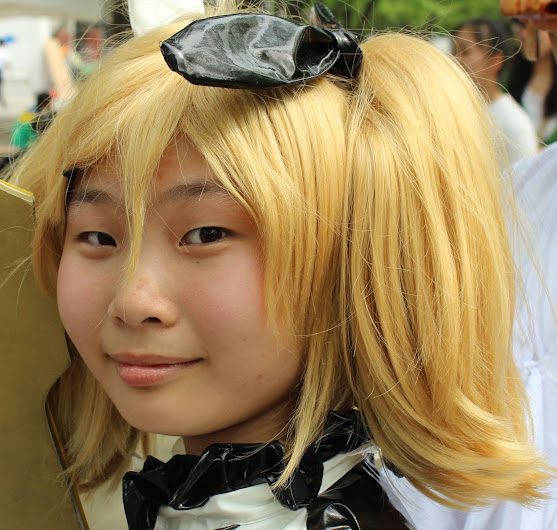 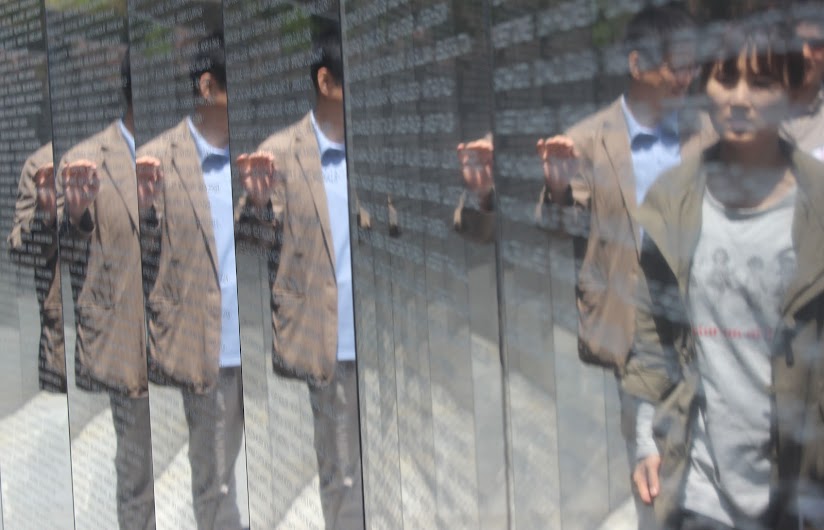 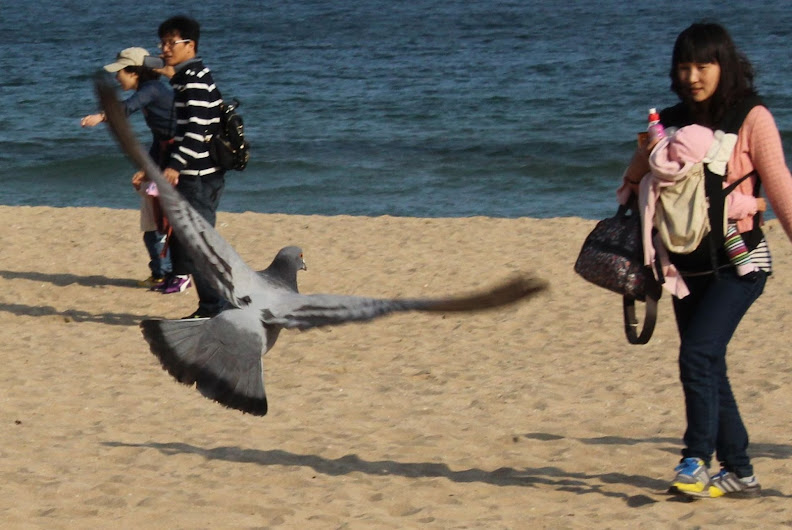 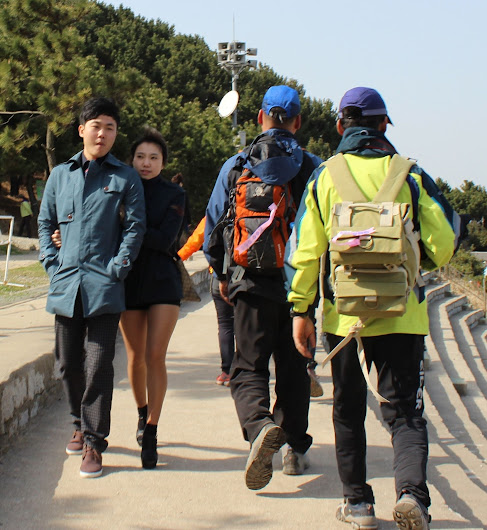 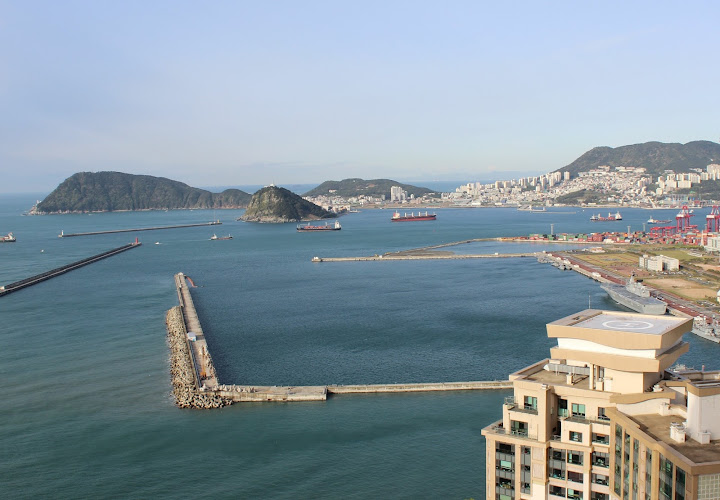 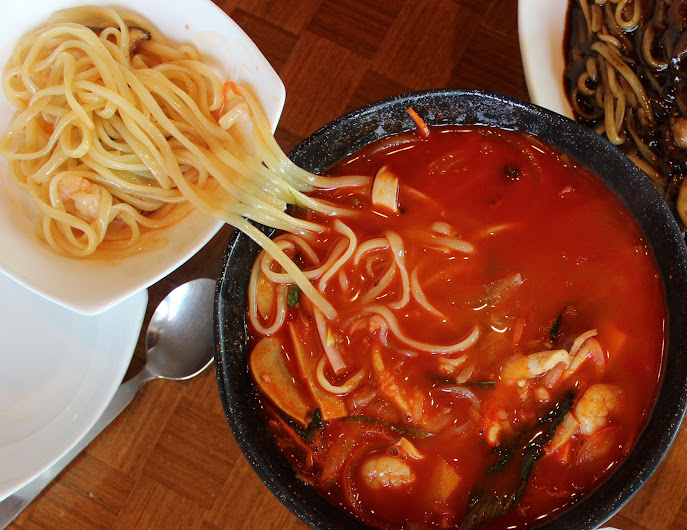 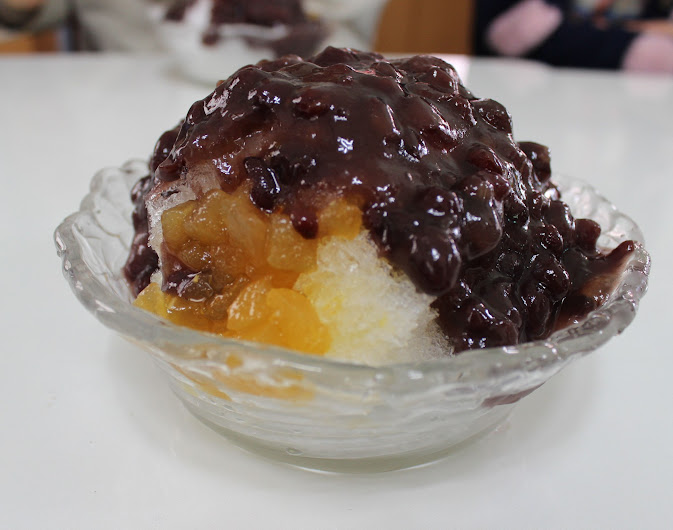 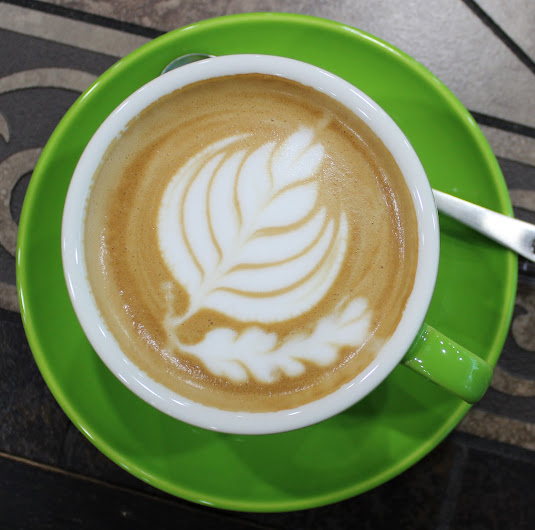